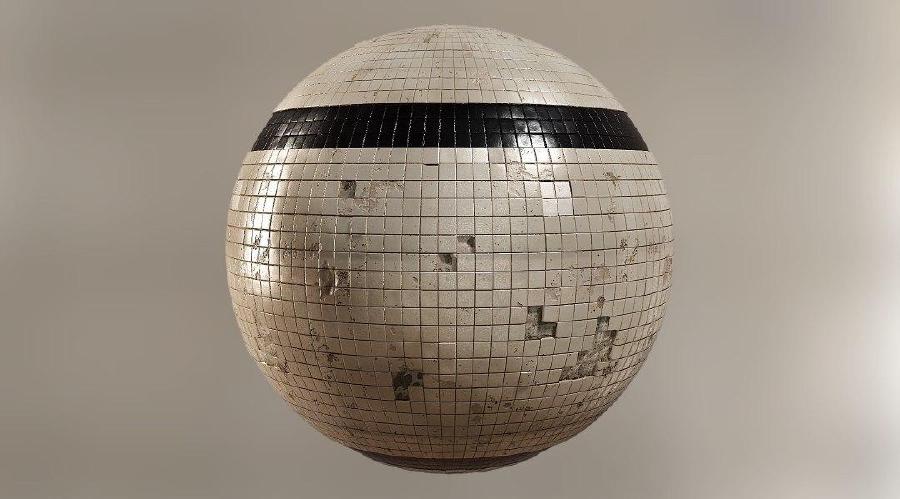 I’m working on an abandoned subway terminal scene called "Undergrowth Station" and I needed a great wall material for a backdrop. Here’s how I made one in Mixer 2020.

I have to say that I relied heavily on Josh Power’s tutorial “Create Grungy Tiles in Mixer 5” to create this material. Its a fantastic 5 minute tutorial that got me super comfortable working with layers and masks.

It’s taken me a few attempts to get comfortable working in Quixel Mixer 2020. All of my previous materials were outdoor/nature based and I couldn’t get anything near looking realistic.

For the “Undergrowth” project, I am building an abandoned subway station and I needed a wall tile to put up on the back wall. Fealing with classic geometry like squares and lines was a lot easier than organic shapes.

I first tried applying a base white swimming pool tile texture to a wall bsp and quickly realized how boring it was. The tiling was predictable, it was flat, and far too clean.

Going through Josh’s tutorial I realized how important it was to sweat the small stuff. The details. Masking away a tile here and there and painting plaster splotches where they used to be. Or Rasing/lowering or tilting individual tiles to break up the predictability.